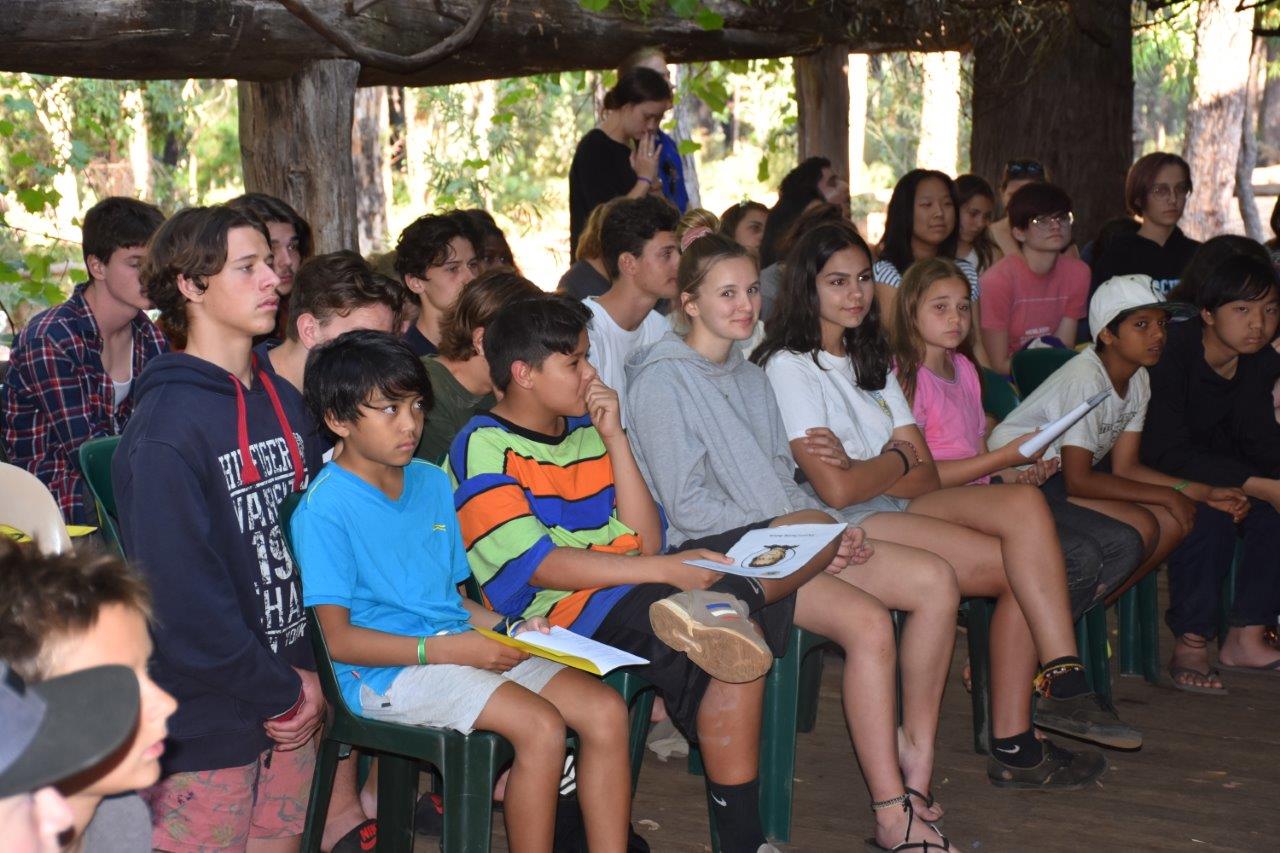 The Western Australian Young Salesian Camp has this year celebrated a monumental 30 year anniversary among some 100 youth who were present for the annual camp.

In the first few weeks of January each year, the WA Young Salesian Summer Camp, which is held at the Nanga Bush Camp in Dwellingup, is a youth retreat filled with fun, games and activities for the like-minded youth from around the diocese.

This year the camp hosted some 100 campers between the ages of 12 and 15, who were accompanied by 10 Senior Campers and 21 leaders.

Over five days, the youth were able to disconnect from their smartphones and other technologies – something that Camp Coordinator, Graham Maher said he believes is a rarity for young people.

“Many begin the camp shy and reserved but as the days went by a transformation took place.”

Upon arrival, the youth are exposed to a comfortable and friendly environment where they can immerse themselves in a range of team building activities designed to encourage self-confidence and help build friendships.

The Western Australian Young Salesian Camp has this year celebrated a monumental 30 year anniversary among some 100 youth who were present for the annual camp. Photo: Supplied.

Mr Maher explained to The Record that over the five days, youth came to see each other as part of a bigger family – the Don Bosco family.

“The camp integrates the mission of Don Bosco. To cater for youth by blending Christian living via the two Masses held during the week with fun, laughter and activities galore.”

Armadale Parish Priest, Fr Joseph Tran celebrated Mass on the Monday and Thursday afternoon, speaking about the Good Samaritan and Don Bosco, as well as being a good neighbour and showing love to others.