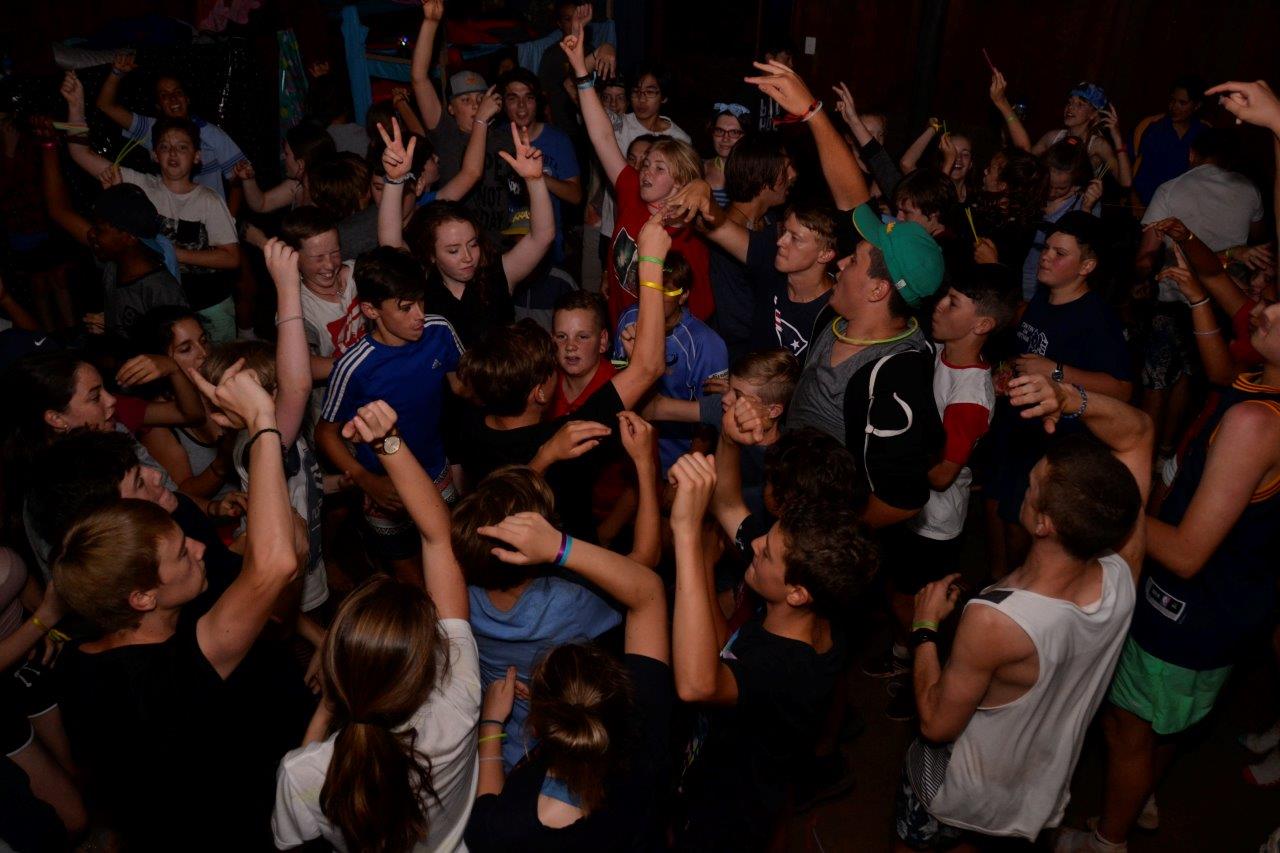 A Milestone for WAYS Camp in Dwellingup

The annual summer camp held at Dwellingup in Western Australia on 9-13 January 2017 marked its 27th year in history. A total of 98 campers and 22 leaders filled the usual ‘Woodshed & Gallery’ and two extra cottages in Dwellingup, two-hour drive south of Perth.

The vibe was absolutely buzzing, especially as they approached their final days, and the transformation of campers took place. It is always amazing to see these quiet campers change over the days and interacting with each other. The final disco night was amazing and the buzz in the room was beyond words.

On Thursday, Archbishop Timothy Costelloe SDB, celebrated a Mass with the campers which was a real milestone and a first for the WA Young Salesians. Having the Salesian archbishop joining them was a validation of what the WAYS are doing.

Interestingly, one of the campers couldn’t get over the fact there was no technology, yet, he didn’t miss it.

Following the camp, the WAYS received numerous emails from the parents telling that their children have not stopped talking about the camp and couldn’t wait for the next camp in January 2018.